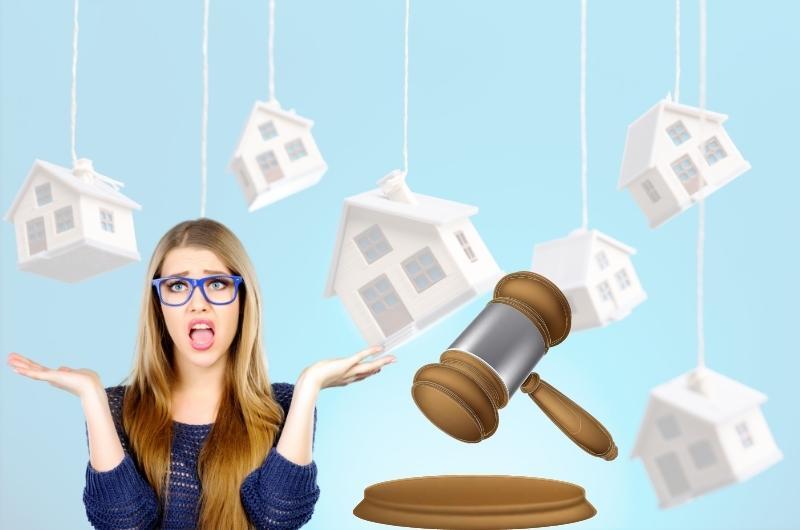 Over the past few weeks, we’ve slowly started to see auction clearance rates across Sydney and Melbourne begin to fall as significant new listings have hit the market. This has coincided with the removal of lockdowns in NSW, Victoria and the ACT and the onset of the seasonally strong spring selling season.

While the mainstream media might suggest this means house prices are set to tumble, I don’t think that is quite the case. In fact, falling auction clearance rates are more likely a sign of a healthy and more sustainable property market moving into 2022.

Last weekend in Sydney the preliminary clearance rate fell to 73.4% while Melbourne was down to 72.7%. Looking at these figures in isolation, it’s clear they are still very solid numbers based on high volumes.

The past six months along the east coast has seen very strong property price growth. One of the major reasons for this has been a lack of available stock coupled with very low-interest rates. With lockdowns making it difficult for people to go about their normal lives, it’s understandable that many people have been holding off from trying to buy or sell their homes as it is a major financial decision for most to contemplate.

Now with general mobility conditions improving markedly, we’ve started to see a lot more stock come onto the market. New listings are continuing to rise as many people are simply trying to buy or sell a property that suits their current needs. This is a good thing for property markets as many people have been heavily restricted in what they’ve been able to do in recent months and found they were continuing to be out-bid at auctions they attended.

What we’re seeing is some form of natural equilibrium coming back to property markets which is a healthy development and also what we need. With current auction clearance rates above 70% suggesting the market is still in bullish territory, this could indicate that some of the pent-up buyer demand is being met by vendors.

The other factor that we keep hearing a lot about are the potential for rising interest rates.

The RBA keeps on telling us that it is not going to be lifting rates in the near future or potentially until 2024, and financial markets believing that we won’t see anything change until the end of 2022 at the earliest.

What we are seeing is longer-term fixed rates rising from most lenders indicating that they do believe this will happen sooner than the RBA has indicated. However, it’s important to note that in terms of rising rates leading to weakness in the property market, lenders have already been assessing applications at much higher serviceability rates which should cushion the rate normalisation process.

That means when a new borrower applies for a home loan, they already need to be able to service the debt with a higher rate factored in as of right now. What this does is soften the impact of rate rises when they eventually occur. Which leads to a more stable housing market and thereby helps to ensure the financial stability of the Australian banking system.

With house prices rising annually by over 25% in Sydney and Canberra many borrowers are already running into affordability constraints. Given that your ability to borrow is based on your income, expenses and underlying interest rates, it’s very likely that we will continue to see momentum slow down in these areas. Regional markets have also shown very strong growth with Tasmania recording 29.1% to the end of October.

If you’re looking for a home to live in, then you simply have to work within these affordability constraints. For investors, the situation is more positive as you have the ability to look for other markets that are still more affordable and that haven’t run as hard and fast as Sydney and some of the lifestyle regions have.

A location like Brisbane is now potentially even better value in terms of an investment than many other locations on the East Coast that have already seen upward of 30% growth in just 12 months. If an area has already seen growth that is at these kinds of Sydney-like levels, then there might not be much more room for growth to occur in the next 12 months and investors should remain pragmatic.

When we see some of the bearish sentiment in the media, it’s important to look at the full picture as journalists need to make “boom or bust” headlines to grab attention. A slowing in property price growth is now a very healthy market event for many people looking to get in and buy their first home or right-size to the type of home they have wanted to for a long time.

Meanwhile, there are still good opportunities for property investors, however, it’s more important than ever that you do your research on an area and remember the key fundamentals for successful investing. I believe prices will still continue their upward trend in many markets over the next year, but it’s vital that don’t look to buy into an area that has perhaps already moved too far. 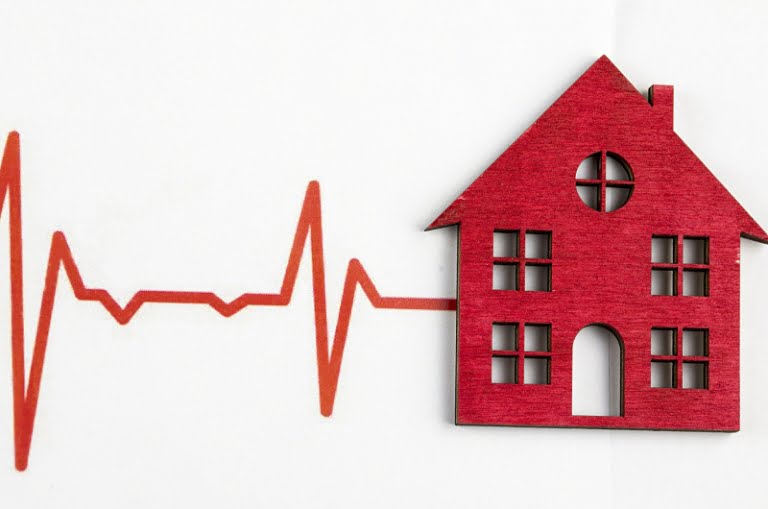 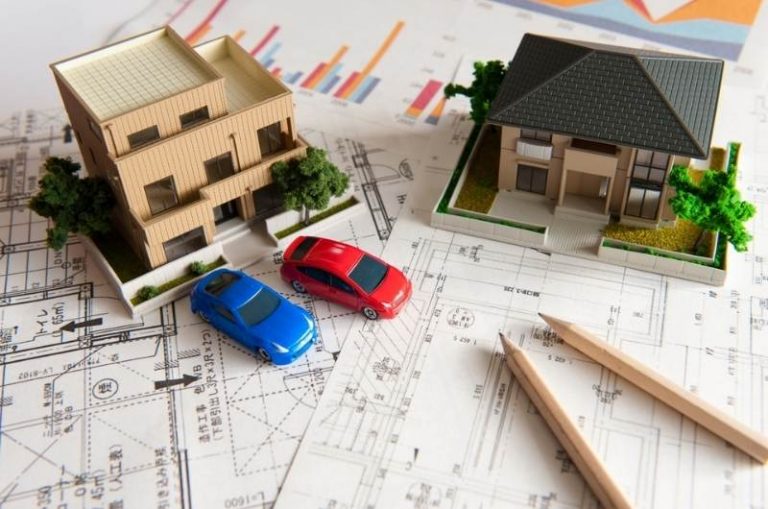 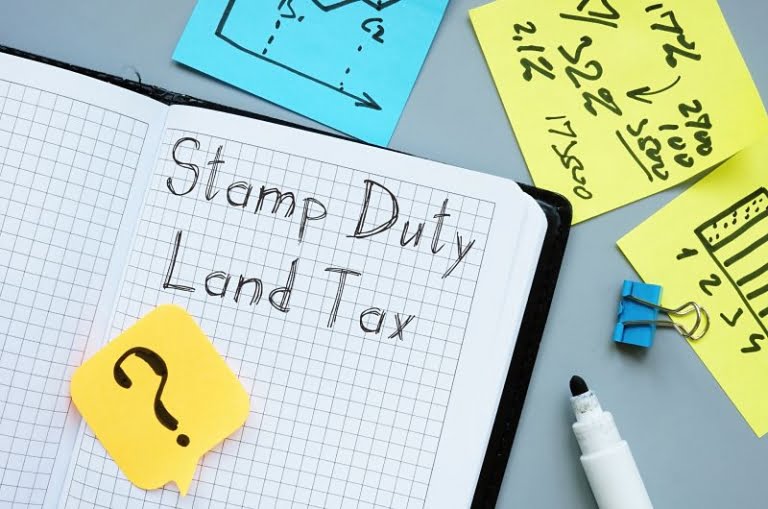 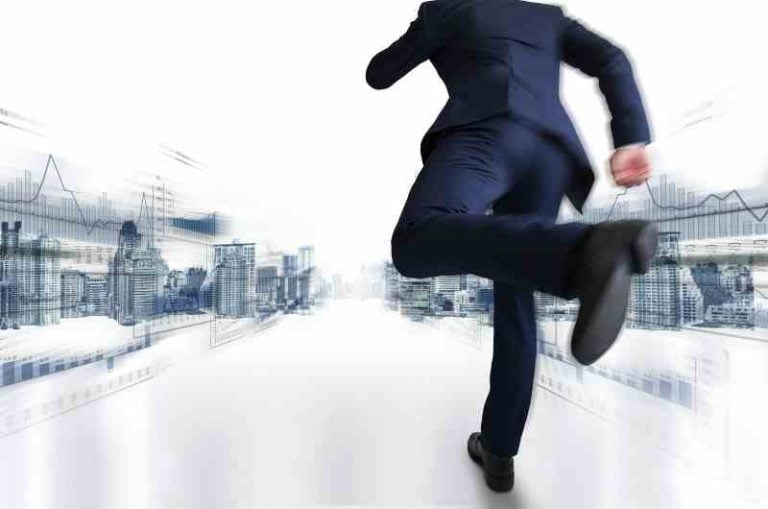 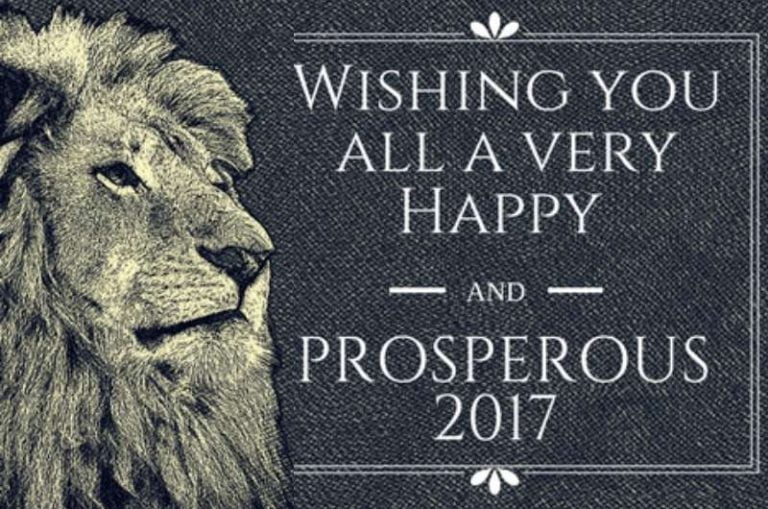 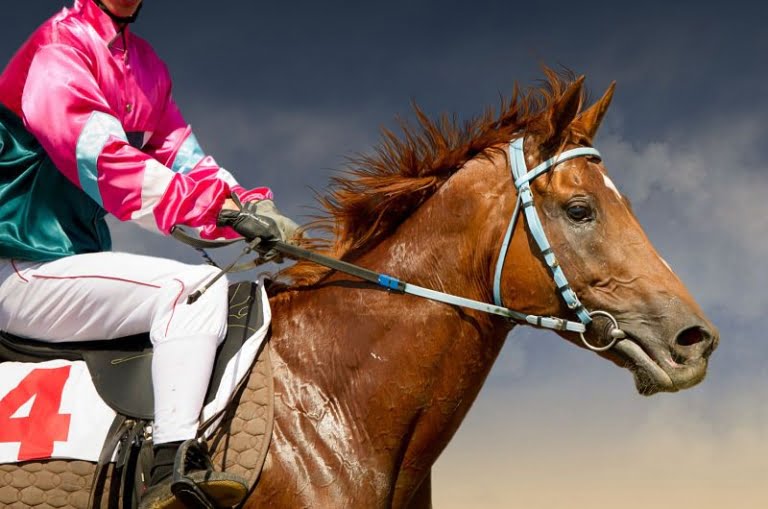 Over the past few weeks, we’ve slowly started to see ...

Over the past few weeks, we’ve slowly started to see auction clearance rates across Sydney and Melbourne begin to fall as significant new listings have hit the market. ⁠
This has coincided with the removal of lockdowns in NSW, Victoria and the ACT and the onset of the seasonally strong spring selling season.⁠
⁠
To read more... see bio link ☝️⁠
⁠
⁠ ...

Everyone has the power to transform their life for the ...

This week's question relates to superannuation contributions as an Australian Non-Resident.

Over the past few weeks, we’ve slowly started to see auction clearance rates across Sydney and Melbourne begin to fall as significant new listings have hit the market.

This has coincided with the removal of lockdowns in NSW, Victoria and the ACT and the onset of the seasonally strong spring selling season.

Great news for #Singaporeans and #Expatriates travelling to #Europe over the #Christmas season as the Singapore COVID-19 certificate will be recognised as the equivalent of the EU's Digital Covid Certificate from today.
.
.
.
.
.
.