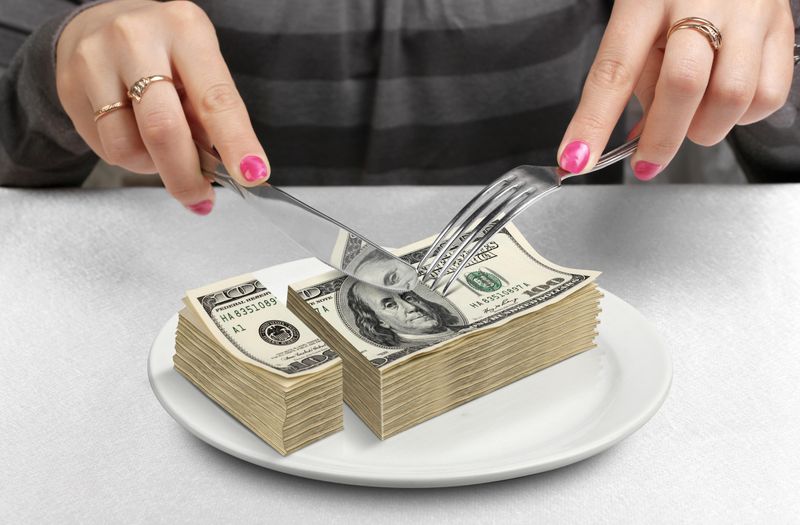 The odds of an interest rate cut at the next meeting of the RBA appear to be increasing by the day, after Governor Lowe’s speech last week all but implied it was about to happen.

If a rate cut does eventuate on Melbourne Cup day, it would see the official cash rate fall to 0.1 per cent down from the already record-low level of 0.25%. Perhaps more importantly it would lower its 3-year government bond yield target, and the cost of borrowing that banks are accessing under its $200 billion Term Funding Facility, to the same 0.1% level.

Not only is it now likely we’ll see a rate cut, but it also appears the RBA is intent on keeping rates at record low levels for as long as possible. Lowe even suggested that the key inflation target of 2-3 per cent, will not be the key focus in the short term and that economic stability and jobs will be the main data point of interest to the board going forward.

The inflation target has been a fundamental of the RBA for decades and as we’ve seen in the US, this is a very big policy change. In effect, the RBA appears to be giving the green light to risk-taking and this could have a profound impact on asset values – particularly, property – as it chases jobs growth.

Just last week, we saw the latest set of employment data from the ABS and the unemployment rate crept a little higher, back to 6.9 per cent. This number was as high as 7.5 per cent previously and the RBA would ideally like to see this fall back under 5 per cent before they take their foot off the easy monetary policy. This number is expected to rise to nearly 8 per cent as the JobKeeper and JobSeeker programs wind down and with the international borders likely to remain closed for some time. Impacting several sectors but mainly being tourism and education.

On the flip side, there is another line of thought that suggests these further rate cuts will have little effect on lending for property. Mortgage rates are almost as low as they can go and by its own admission, the lower bound of the cash rate – the level at which we see diminishing returns – has surely already been reached.

That said, record low rates are doing plenty to stoke interest in property markets. The latest data from CoreLogic, saw house prices climb in all six out of eight capital cities and all metro areas last month.

We’ve seen recently, that the Federal Government will also be winding back its responsible lending laws, in a bid to add to the fire. This will likely lead to applications being approved more quickly and easily and will lead to more buyers ready to purchase in the coming 12 months.

In terms of property prices, a combination of low rates and incredibly tight supply – bought on by low listings levels across the country – is keeping prices propped up and now also creating stiff competition for premium properties. A combination that will likely lead to further prices rises.
Another area, where low rates will likely impact a large portion of the population is from a savings perspective. While mortgage rates might be at record low levels, so are the interest rates on bonds and term deposits. For many who rely on this income, the incentive to move funds into higher-yielding opportunities will be very high over the next few years.

The other big boost the economy might see is through a lower Australian Dollar. Since Lowe’s speech on Thursday, the Aussie has already fallen back under 0.7100 with the important 0.7000 level well and truly in sight. It remains to be seen how long this lasts as we see further improvements in the Chinese and other Asian economies continue to potentially put upward pressure on the currency. The prospect of development of vaccines, treatments and rapid testing measures for COVID-19 should also add to this momentum over the next year or so.

For the time being, we are all now expecting to see the official cash rate fall to 0.1 per cent on Melbourne Cup day.

Whether or not this will be the last cut we see, is still open to debate. What we do know is that policymakers across the country are doing everything they can to spark lending and this period of easier money will likely be here to stay for the foreseeable future.

And it looks like Australian residential property could be the big winner. 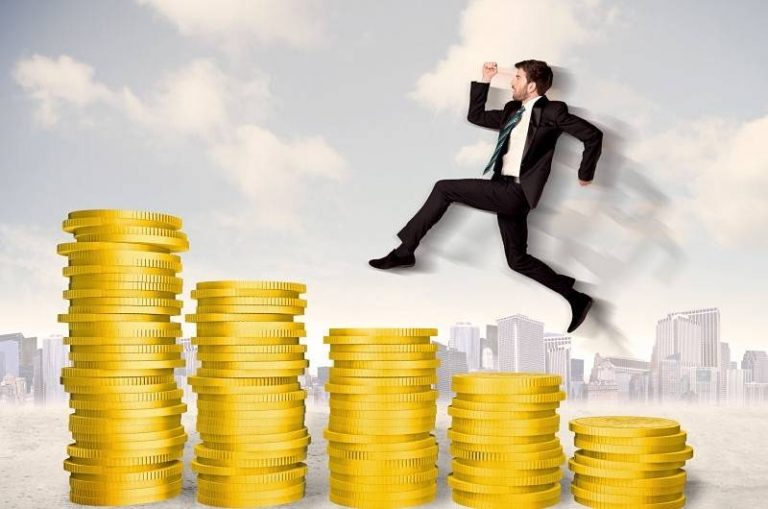 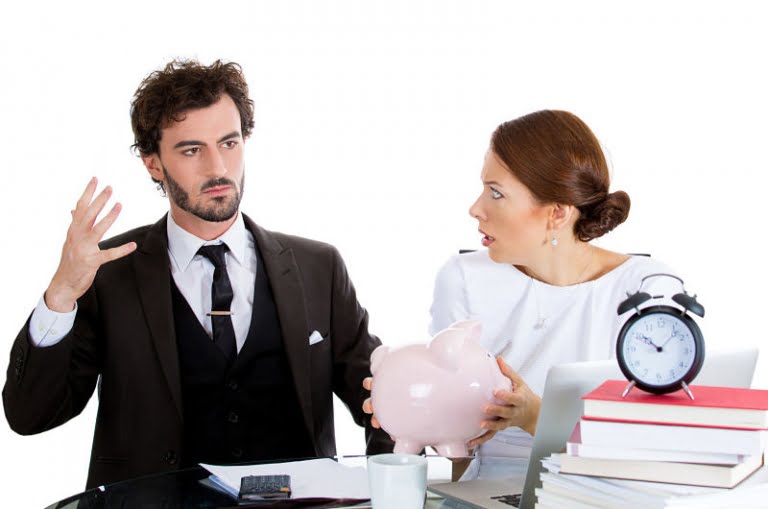 The current lending environment in Australia is arguably as restrictive as its ever been. After the GFC, lending standards around the world changed, making it far tougher to get a home loan than it has ever been before. At the same time, we’ve also seen APRA in Australia, clamp down on easy lending in a… 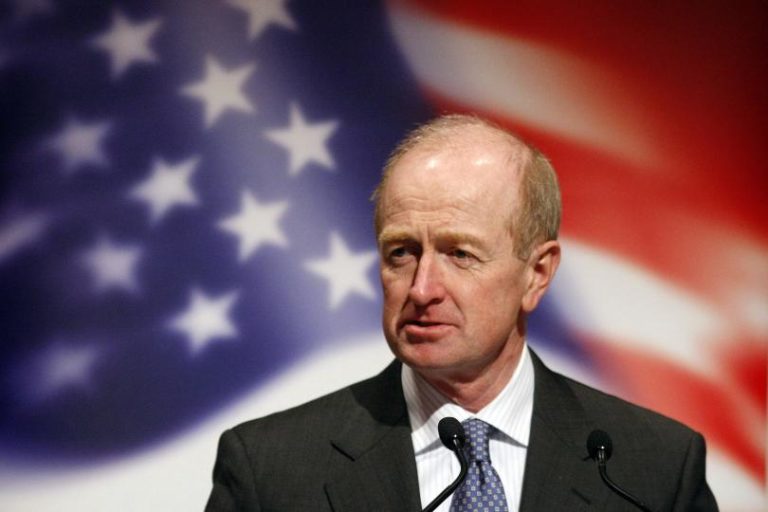 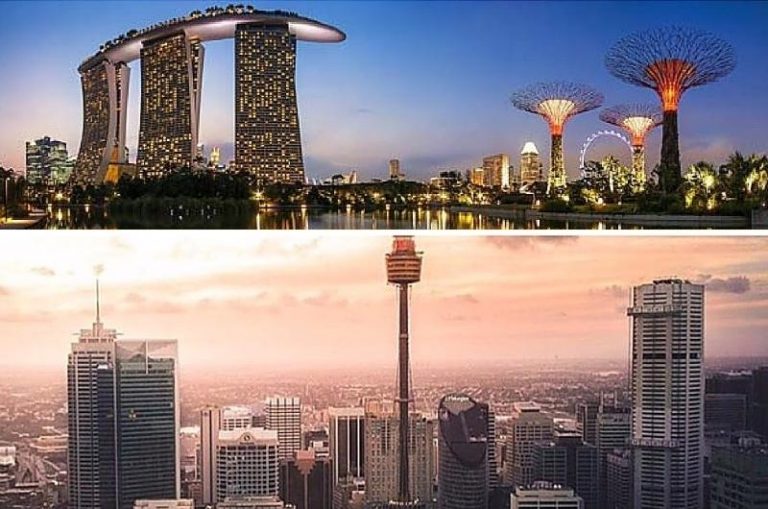 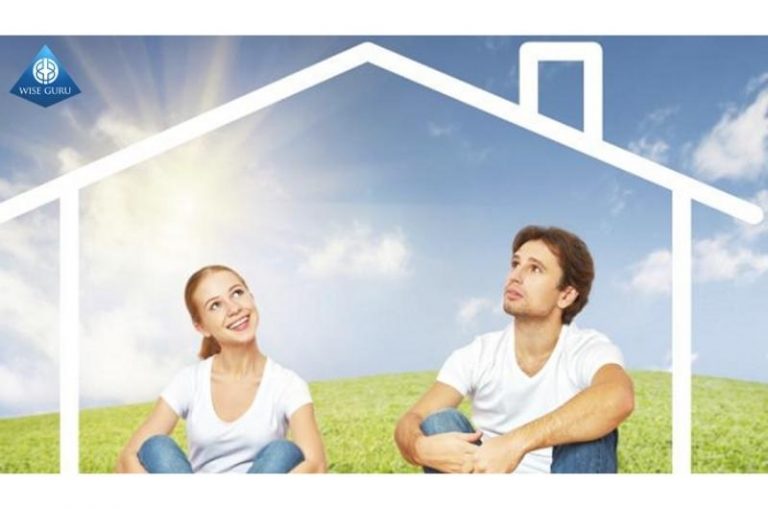 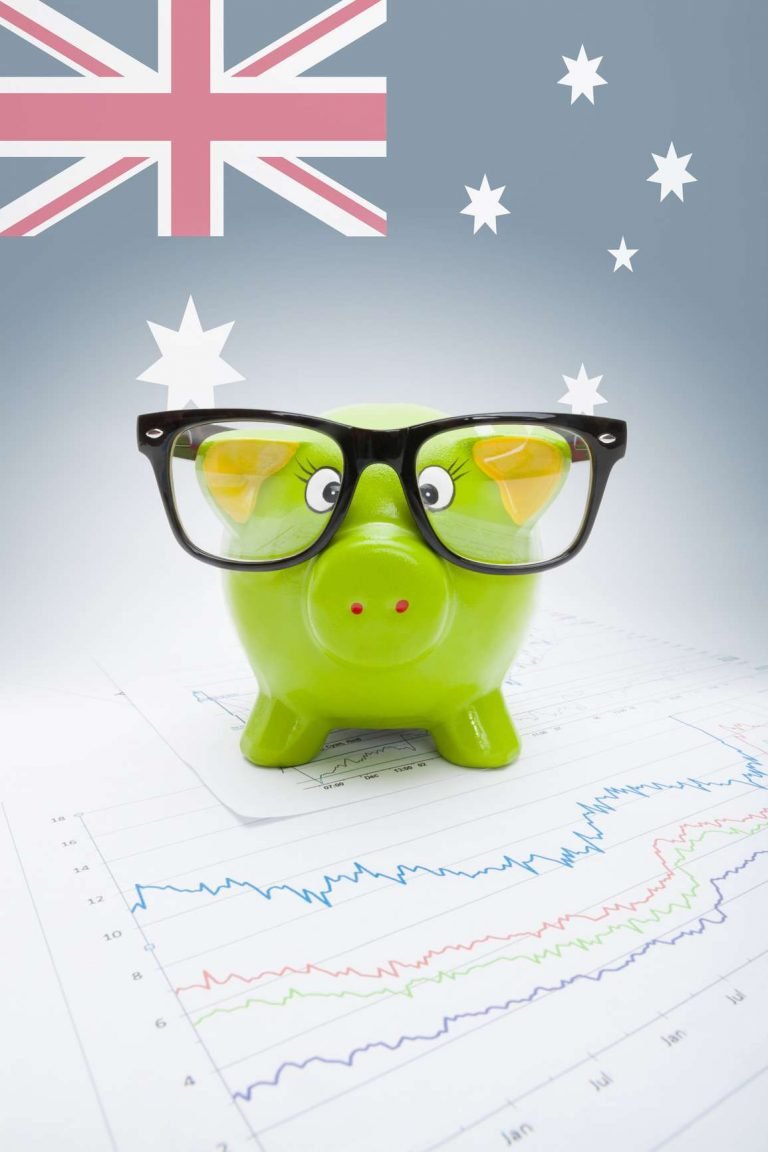 As I speculated last Monday, the June quarter CPI report gave the Governor enough ammunition to act. The Reserve Bank said a rate cut will create “room for even stronger growth” as the inflation rate is set to remain below its target range and risks in the housing market abate. Read more.. The Reserve Bank…