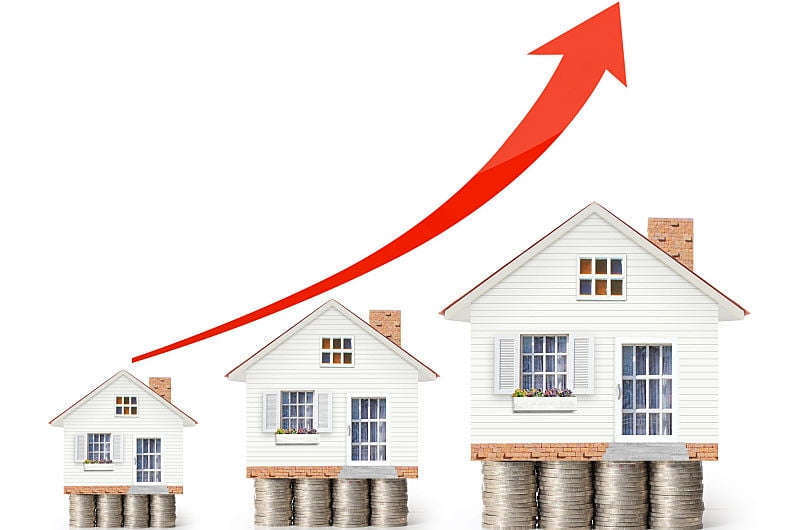 Could APRA Be Forced to Act Again ?

As investors and homeowners have been cheering the recent rebound in house prices in Sydney and Melbourne, the housing regulator is once again keeping a close eye on how it is unfolding.

Over the most recent quarter, house prices in Sydney and Melbourne have rebounded sharply. Sydney has increased in value by 3.5% in the past three months, while Melbourne prices are up 3.4% according to the latest data from CoreLogic. Since their peak, Sydney is down only -11.9% while Melbourne is now off just -7.9%.

At the current rate, house prices will likely regain their previous highs sometime in mid-2020. Again, this is a boom for investors and homeowners, but perhaps not what APRA, the housing regulator would like to see.

APRA was first forced to act by tightening lending requirements when it was clear that house prices were rising at a rapid pace, based on a surge in investor lending and speculation. There was also significant money flowing into the local housing market from foreign investors.

The surge in property prices ultimately topped out in mid-2017, but since that point, values have not fallen to the levels that many sceptics had predicted.

APRA officially cut its buffer rate requirements in June of 2019. It had been in place since late 2014 and had lead to a slowdown in investors lending.

However, since June, the RBA has started to sharply cut interest rates. So far we have seen the official cash rate fall from 1.5% to 0.75%.

The record-low interest rates have slowly started to do their job and have seen an uptick in employment in recent months. However, one of the side effects of rates at such low levels is that there will naturally be a hunt for yield elsewhere.

And it appears that investors are once again starting to pour money into housing, which is often the case in Australia.

Along with the uptick in house prices, we have already started to see an increase in investor loans. Investor loans increased 5.7% in August, in one of the sharpest upticks we’ve seen of recent times.

We’ve also seen recently that Westpac and the other big banks are clearly starting to re-target investors. Westpac announced they would be easing the LVR requirements from 80% up to 90%, in a sign that they are open for business once again. We’ve seen the same type of changes from ANZ as well.

Previously APRA had capped the proportion of new interest-only lending in 2017. However, those restrictions have also been eased recently and we are starting to see that flow-on effect.

Interestingly, the big banks have also cut their interest rates for interest-only customers by more than rates on other types of mortgages.

Despite the changes in lending, there is the suggestion that this recent spike in property prices isn’t necessarily one that is investor driven.

With record-low interest rates and a hunt for yield, there are many homeowners and investors who are simply not selling their current properties for lack of options. Even upgraders and downsizers are not prepared to sell, for a lack of stock on the market and the fear they could be locked out if they do in fact try to sell.

The lack of stock in Sydney and Melbourne is stark when we look a the current auction clearance data. Sydney has routinely seen its clearance rate above 80%, while Melbourne has been consistently above 75%. This time last year auction clearance numbers for both states were sub-50. With plenty of buyers out in force in the Spring and not enough stock to appease the large numbers of registered bidders, it looks like prices will remain well bid going forward.

So again this is putting APRA in a tricky position.
Speaking recently, APRA Chairman Wayne Byres has made it clear that he will be watching the state of investor lending closely in the coming months, despite having set up responsible lending standards across the country.

“While not declaring victory, we have been able to step back and materially reduce the extent of intervention in this area over the past year as sound lending standards became embedded across the industry,” said Mr Byres.

“Nonetheless, the housing market remains an area we are watching closely, particularly given record low interest rates, already high household debt and signs of some revival in borrowing for speculative purposes.”

For the time being, we shouldn’t expect any changes from APRA. However, if the property market starts heating up once again and we see another strong quarter to close out the year. Then there is some chance that Mr Byres will be looking to clamp down once again.

This time around though, the increase in housing prices appears to be driven by factors other than pure investor speculation, with the RBA having a big say.